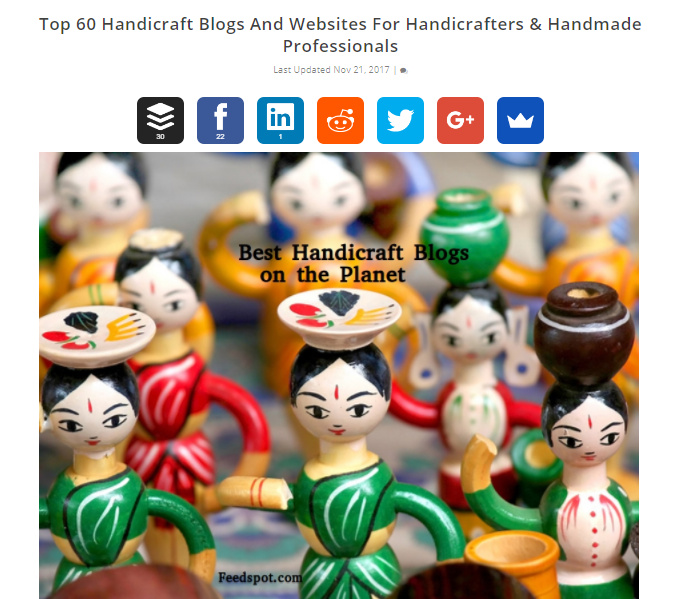 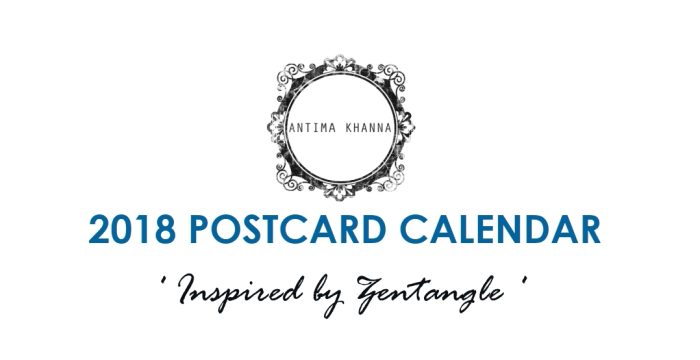 Zentangle is an easy-to-learn, relaxing, and fun way to […] 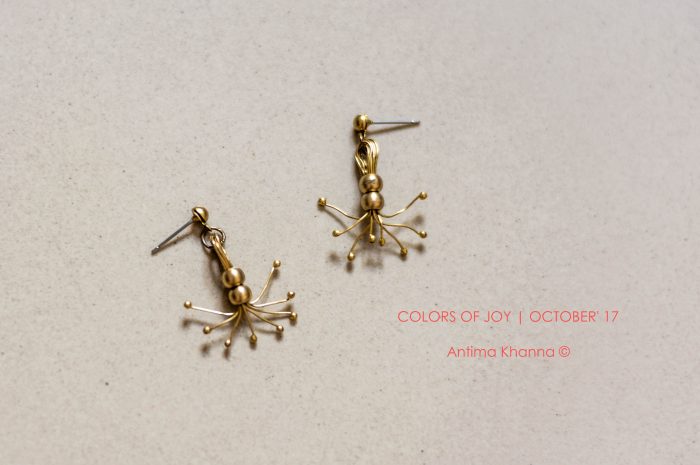 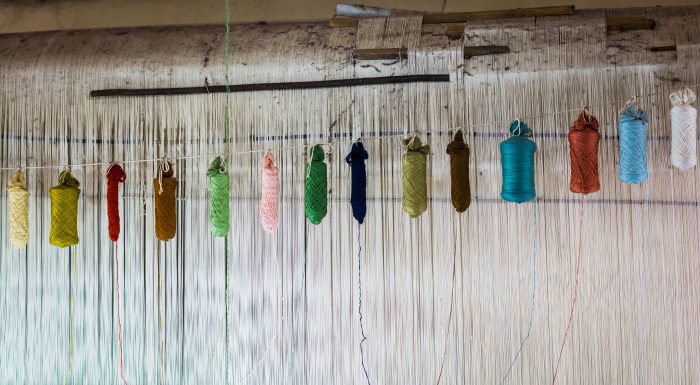 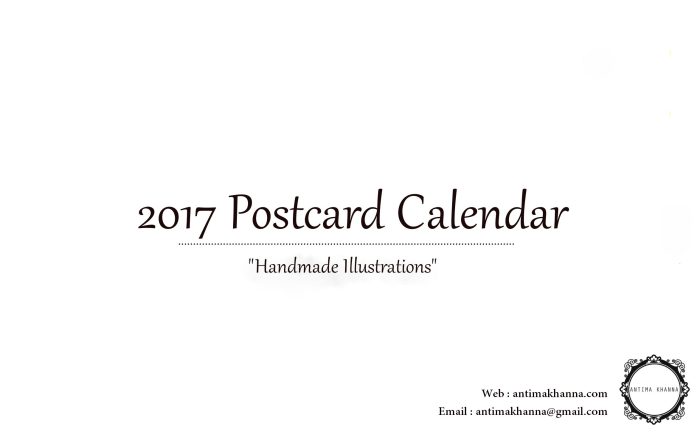 I love handmade, be it jewelry ; illustrations ; bags or anything else.

During this year, I came across some brilliant artists and handmade lovers.
These people inspired me in many ways.

Today, I have a set of twelve postcards with my handmade illustrations.
Yes, it’s 2017 Postcard Calendar !

These illustrations are drawn with a black marker pen and they are ‘Open for Sale’ now.

Do write to me on ‘antimakhanna@gmail.com’ to get one for yourself and your loved ones.

Wishing you all Merry Christmas and a very Happy New Year!! 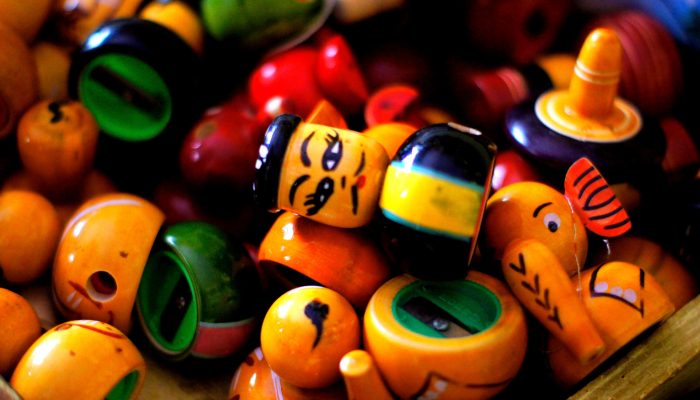 Year 2016 is passing by on fast forward mode.
I’m occupied in multiple projects at this time and I apologize for the gap of 3 months in writing a new post.

I had been travelling, exploring new crafts and nature.

In August, I got the chance to travel down to Coorg (Karnataka).
It was the perfect monsoon season with flowers blooming everywhere.

But, this post is not about my travel diary but a famous craft from Karnataka.

Channapatna is a city, situated about 60 kms from Bangalore on the Bangalore-Mysore state highway.
I read about this city in several books but didn’t know that we will cross the same on our ride to Coorg.
I picked up some beautiful handmade toys for myself and friends, but before that, let me tell you about this art of wooden toys from Channapatna.

The origin of these toys can be traced to the reign of Tipu Sultan who invited artisans from Persia to train the local artisans in the making of wooden toys.
Bavas Miyan is the father of Channapatna Toy.
He is the one to sacrifice his life for channapatna toys. He adopted Japanese technology for toys making and help the local artisans improve their art.

For nearly two centuries, ivory-wood was the main wood used in the making of these toys, though rosewood and sandalwood were also occasionally used.

As of Oct 2006, more than 6,000 people in Channapatna, working in 254 home manufacturing units and 50 small factories, were engaged in the making of these toys.
The Karnataka Handicrafts Development Corporation (KHDC) provides assistance with marketing efforts.
Most oldest and popular manufacturing unit Bharath Art and crafts help develop innovative products.

Channapatna craftsmen are referred to as acharya and belong to the community of Chitragars.
Traditionally they made wooden masks, human and animal figures, and painted the temples around Channapatna.

From the ancient craft of turning wood by hand, the artisans progressed to working on a simple hand lathe.
The advent of power lathes enabled greater output combined with economy in the cost of production and human labour.
For colouring the wooden object with lac, a piece of solid lac is held against the surface of the finished product, while the lathe is turned at high speed. Due to the heat generated by friction, a coating of the melted lac covers the outer surface of the object.
Screw pine leaf is used as the material for buffing.

The town’s lacquering process is renowned for its mix of vegetable dyes and food-grade pigments, with natural shellac residue. The natural dyes include turmeric for yellow, indigo powder for blue, vermillion or kumkum powder for orange and red, and katha (acacia tree extract) for brown.

The Karnataka Government also constructed a Lacquerware Craft Complex, which has a manufacturing centre with about 30 turning lathe machines, at Channapatna.
Prototype designs to suit modern tastes are provided by master craftsmen from the Design Centre of the Development Commissioner of Handicrafts, Bangalore.
Financial assistance has been provided by the Vishwa scheme. The Dutch government is also providing aid. Many new companies are also trying to revive interest in these toys.

The toys are protected by the Geographical Indications (GI) tag/ status under the World Trade Organisation. Not many know that one of Channapatna’s biggest customers is Microsoft, which uses the mathematical games and puzzles produced here to educate underprivileged children around the world.

Over the last 4 years, Designers, many new companies and social enterprises have been reviving the Channapatna craft to suit modern tastes.

Last but not the least, here are some at my home now 🙂

It’s pretty hot in the city and I am back with our favorite ‘Mogra‘ to compliment this weather.

This time with more colors and variations.
I have some pair of earrings also for you.

When I was thinking about shooting this collection, I wanted someone to wear them.
And, from there the idea of shooting unknown people on the streets clicked my mind.

Last Saturday, along with my friend and brilliant photographer Sunny Lamba, we experimented the necklace on the beautiful ladies in Khan Market.

The heat is so much in the city that we decided to shoot in the late evening.
Some refused, some were in rush and those who said Yes, I am so very thankful to them. 🙂

You can have the close watch to this collection, below:

This collection is also in limited stock and some going out already.
Don’t wait just invite Mogra to your accessory collection!

All you have to do is to drop an email:
antimakhanna@gmail.com 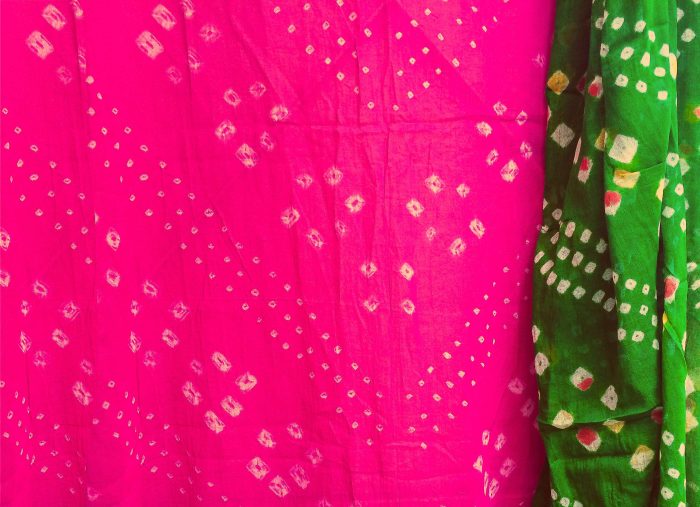 March has begun and so as the summer.

In the Braj region of India, where the Hindu deity Krishna grew up, the festival is celebrated for 16 days in commemoration of the divine love of Radha for Krishna.
The festivities officially usher in spring, with Holi celebrated as a festival of love.

As a baby, Krishna developed his characteristic dark blue skin color because the
she-demon Putana poisoned him with her breast milk.
In his youth, Krishna despaired whether the fair-skinned Radha and other girls would like him because of his skin color.
His mother, tired of the desperation, asks him to approach Radha and color her face in any color he wanted. This he does, and Radha and Krishna became a couple.
Ever since, the playful coloring of Radha’s face has been commemorated as Holi.

The Holi festival has further cultural significance.
It is the festive day to end and rid oneself of past errors, to end conflicts by meeting others, a day to forget and forgive. People pay or forgive debts, as well as deal anew with those in their lives.

This time, I am bringing to you the jewellery inspired by these colors.

This collection is for the limited period and limited quantity.

Each piece comes with a surprise for Holi festival.

Just shoot an email on antimakhanna@gmail.com and find them on your doorstep.

Don’t wait and make them yours to wear on Holi 🙂 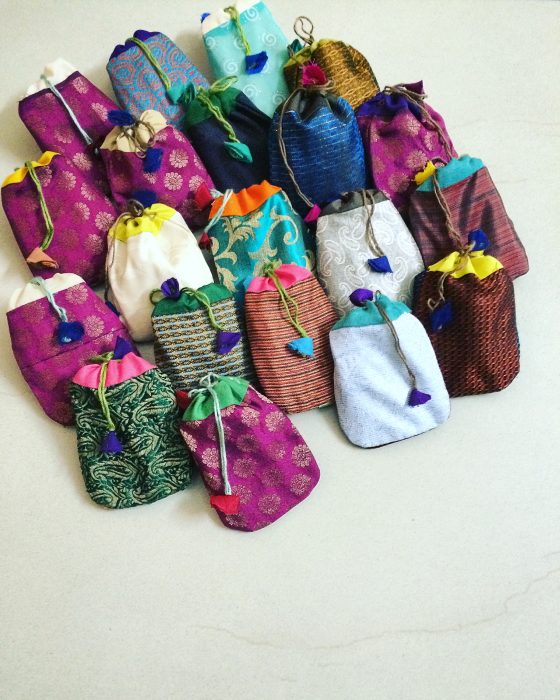 Hope you are having a good time in […] 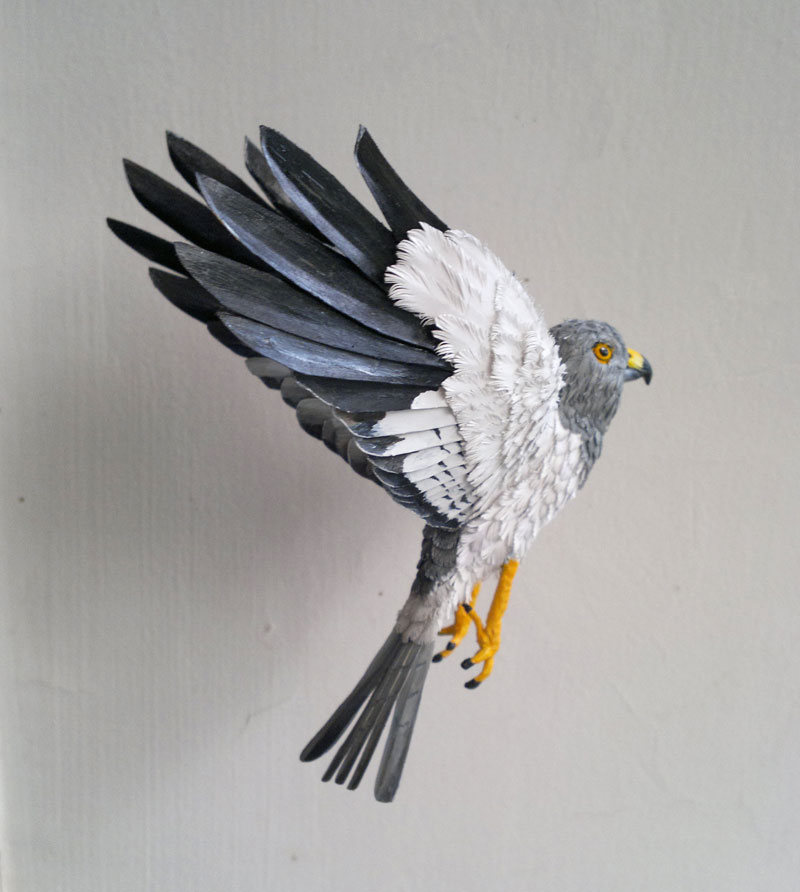 When I look back on my last two years, I met some extremely talented people.
Anushree Gavas is one among them.

She is a Photographer.
She gives you a chance to relive your special moments through her eyes.

Our friendship is nothing but just ‘Serendipity‘.

While, working on my ‘Sending out Surprise’ collection, I made something for her also.
Anushree and I have a very similar taste when it comes to Handmade.

I felt extremely happy today to find a beautiful composition
on her website, wearing the same earrings.

This is not the first time, she has shared my work

They will make you extra happy

I am so very grateful to her for acknowledging my efforts 🙂

Anushree is based in Mumbai.
She is one of those photographers with whom you can just be yourself.
You can write to her on anushreegavas@gmail.com

Also, do take out some time to see her
beautiful website
~ Anushree Gavas ~

As an individual, People I come across are […] 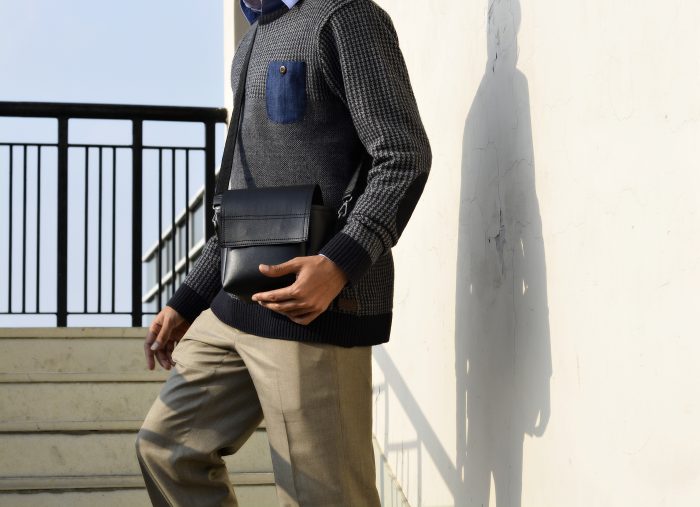 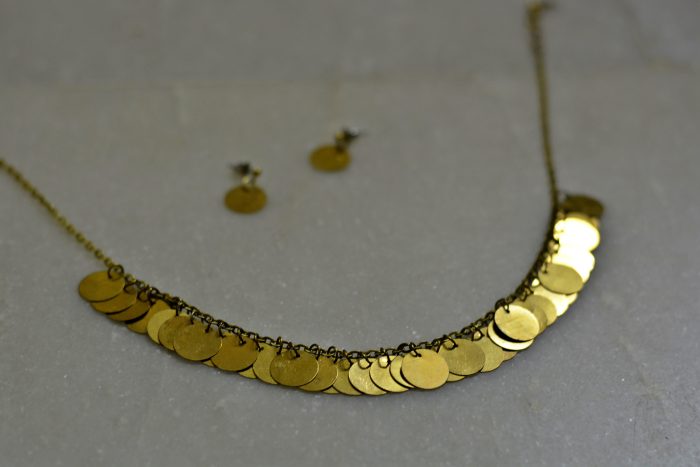 2015 is already looking great with some interesting […]